Testing Recorder is used to manage all your editor testing records. It is useful for UE4 or UE5 project teamwork and testing.

Following blew steps, you will use this tool quickly.

Open the blueprint created from step (1) and config your testing as follow. 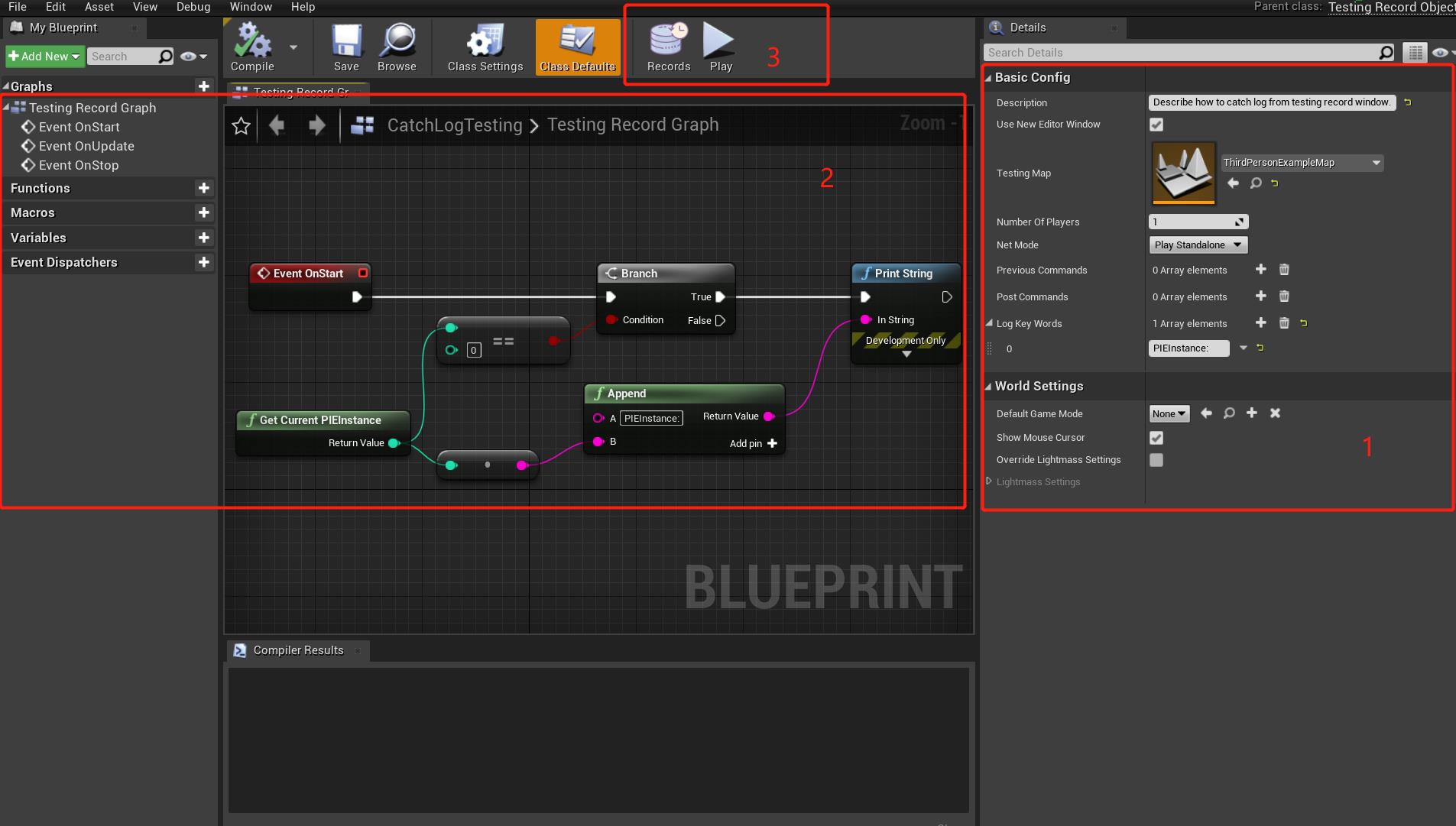 In the above image, there are three major parts for testing record.

Click the “Play” button inside the blueprint to run the testing record directly.

(4) Save a Testing Record 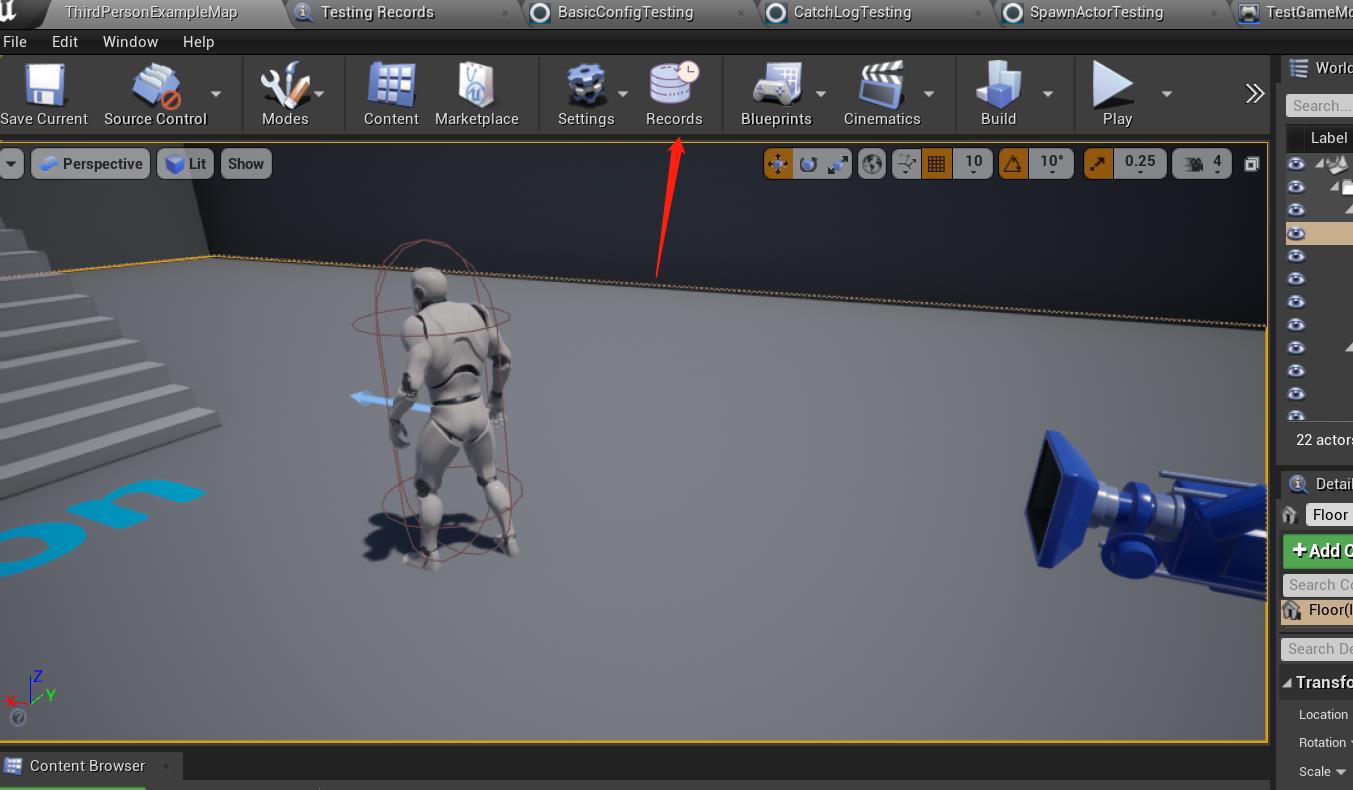 Notice that you can search your testing records easily and open it by double click.

5 Compile plugin for your own C++ project

if you want to add the plugin to your own project, just following the steps given below.

In the event you are unable to find the information you seek, feel free to contact easycomplex.tech@gmail.com.